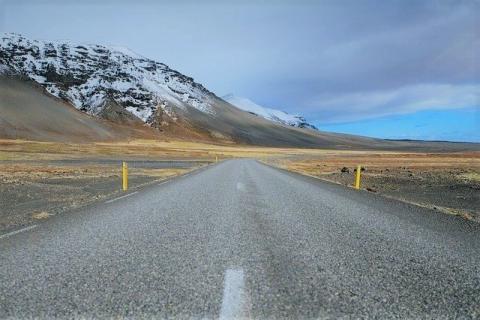 The Agency, in support of the Minister of Transport's aim to stimulate innovation and to create new opportunities for the private sector, is keen to receive proposals for road transport infrastructure development.

This policy guideline is a revision of the policy dated September 1997, issued by the predecessor of the Agency, namely the South African Roads Board.

It has been drafted in order to provide the private sector with a framework within which Unsolicited Proposals (“the Proposals”) should be prepared. It also explains how Proposals will be dealt with by the Agency, and lays down procedures which will be followed in order to stimulate a competitive environment, ensure transparency, and offer the public protection from the possibility of monopolistic practices and exploitation.

In general, Proposals should reflect a conformance with governmental aims, be in the public interest, avoid the creation of monopolistic practices, not seek to place onerous conditions upon government, for example no explicit government guarantees will be issued, and reflect environmental, social and economic sustainability. In this respect, the White Paper on Transport and the Reconstruction and Development Programme may further assist sponsors with the preparation of their Proposals.