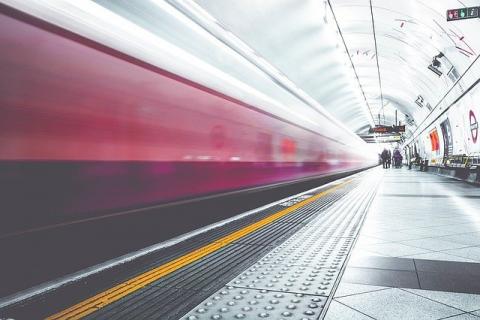 The train and tram network has now been operated by the private sector for more than seven years. The Franchise Agreements with Connex (operating Melbourne’s train system under contract to the Government)  and with Yarra Trams (for the tram system) expire in November 2008.

•             assesses performance of the incumbent since contract commencement against that framework and definition; and

Framework for assessing value for money within the current arrangements

The framework for this review will use the same parameters used by the Auditor General in the 2005 review of the re-franchising process – cost to the State, risk allocation and performance.

The Auditor General reviewed the payments the government negotiated with the train and tram franchisees and assessed the allocation of risks within the franchise agreements.  This review will also focus on the way the franchisees have managed risks through their performance in operating the network since 2004.

To determine value for money the following components have been assessed:

•             Risk Allocation -Review of the 2004 re-franchising process and the Auditor General’s conclusions about that process. Assessment of the success of the risk transfer in the arrangements

•             the Auditor-General confirmed in 2005 that the costs, risk allocation and the performance levels negotiated in the franchise agreements in 2003/04 provided ‘reasonable value for money’ for the State;

•             the cost of operating the metropolitan train and tram network remains relatively constant when costs are normalised to reflect constant investment in rolling stock;

•             the risks transferred to the private sector have held since contract commencement; and

•             the performance of the incumbent operators has been sound when assessed against the 2004  tender evaluation criteria and KPIs in each franchise Business Plan.

For more information about this sector, please visit Public–Private Partnerships in Transport.