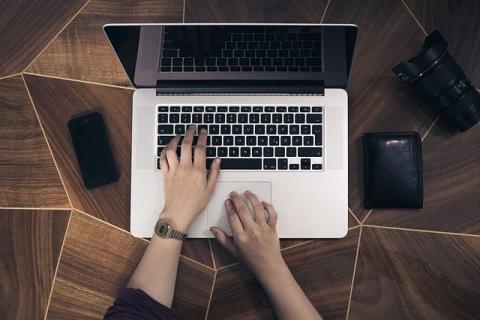 The entry of private service providers brought with it the inevitable need for independent regulation. The Telecom Regulatory Authority of India (TRAI) was, thus, established with effect from 20th February 1997 by an Act of Parliament, called the Telecom Regulatory Authority of India Act, 1997, to regulate telecom services, including fixation/revision of tariffs for telecom services which were earlier vested in the Central Government.

TRAI's mission is to create and nurture conditions for growth of telecommunications in the country in a manner and at a pace which will enable India to play a leading role in emerging global information society.

One of the main objectives of TRAI is to provide a fair and transparent policy environment which promotes a level playing field and facilitates fair competition.

In pursuance of above objective TRAI has issued from time to time a large number of regulations, orders and directives to deal with issues coming before it and provided the required direction to the evolution of Indian telecom market from a Government owned monopoly to a multi operator multi service open competitive market.

The directions, orders and regulations issued cover a wide range of subjects including tariff, interconnection and quality of service as well as governance of the Authority.

The TRAI Act was amended by an ordinance, effective from 24 January 2000, establishing a Telecommunications Dispute Settlement and Appellate Tribunal (TDSAT) to take over the adjudicatory and disputes functions from TRAI. TDSAT was set up to adjudicate any dispute between a licensor and a licensee, between two or more service providers, between a service provider and a group of consumers, and to hear and dispose of appeals against any direction, decision or order of TRAI.