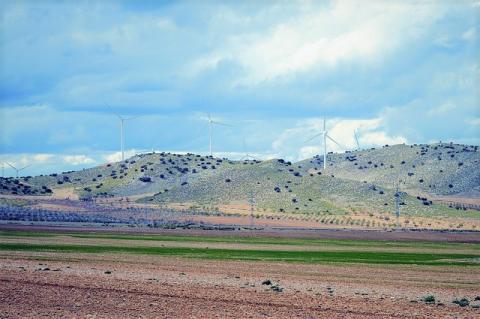 Renewable energy auctions are also known as “demand auctions” or “procurement auctions”, whereby the government issues a call for tenders to install a certain capacity of renewable energy-based electricity. Project developers who participate in the auction submit a bid with a price per unit of electricity at which they are able to realise the project. The government evaluates the offers on the basis of the price and other criteria and signs a power purchasing agreement with the successful bidder.

Renewable energy auctions, despite some difficulties in implementation in the past, have become a popular policy tool in recent years. The number of countries that adopted renewable energy auctions increased from 9 in 2009 to at least 44 by early 2013, out of which 30 were developing countries. The renewed interest in auction schemes is driven by their potential to achieve deployment in a cost-efficient and regulated manner. Auction schemes have benefited from the rapidly decreasing costs of renewable energy technologies, the increased number of project developers, their international exposure and know-how, and the considerable policy-design experience acquired over the last decade. When well designed, the price competition inherent to the auction scheme increases cost efficiency and allows price discovery of renewable energy-based electricity, avoiding potential windfall profits and underpayments. While auctions have become very attractive, they only benefit the successful bidders and tend to favour large players that are able to afford the associated administrative and transaction costs.

The findings of this study indicate that in designing and implementing auction schemes, policy makers may want to consider the following: