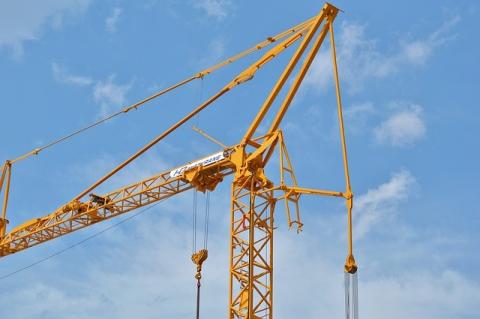 This Standard Procurement Document for Procurement of Works and Services under OPBRC has been issued by the World Bank to provide its clients with an alternative to the traditional methods of procuring road reconstruction, rehabilitation and maintenance. The SPD fits the specific nature of Performance-based Management and Maintenance of Roads (PMMR), but they are also suitable for the procurement of works and services under longer-term “Design-Build-Operate-Maintain (DBOM)” contracts for roads.

The contract herein included differs substantially from traditional contracts for civil works. The basic difference is that under the Output- and Performance-based Road Contract, most of the payments to be made to the Contractor are not based on quantities of works measured by unit prices for works inputs, but on measured “outputs” reflecting the target conditions of the roads under contract (in other words: “what the roads are supposed to look like”), expressed through “Service Levels.” These Service Levels are defined in the contract.  Another major difference is that the Contractor is fully responsible for the design of the works which are necessary to reach the required Service Levels, and the durability and performance of the roads over a longer period.

The present document is designed to allow for much flexibility in their use, according to the specific needs of the road network under contract (called “the Road” or “Roads” in the documents). An important focus of the contract is on Management and Maintenance Services, including physical works on the Roads under contract which are needed to maintain the agreed Service Levels over time, but also all activities related to the management and evaluation of the road network under contract. The Contract also allows for the execution of (i) Rehabilitation Works to be carried out in order to bring the Roads up to pre-defined standards; (ii) Improvement Works aiming at adding new characteristics to the Roads in response to new traffic, safety or other considerations; and (iii) Emergency Works comprising of activities needed to reinstate the Roads after damage resulting from unforeseen natural phenomena with imponderable consequences.

It should be noted that the OPBRC is not designed for the Contractor to simply build a road and then move on to other things.  It is meant to establish a longer-term Public-Private Partnership (PPP) between the contractor and the Government, in which both parties have long-term commitments.  The contractor’s focus will not simply be on road construction, but on the Integral Management of the Road Asset over a period which should reflect the expected lifetime of the asset.  In this sense, the “contractor” must be a firm or a business venture which has the technical, managerial and financial capacity to fulfill the contract in all its aspects. Further explanations on the nature and character of Output- and Performance-Based Road Contracts are provided in the Foreword and the accompanying User’s Guide of the SPD.