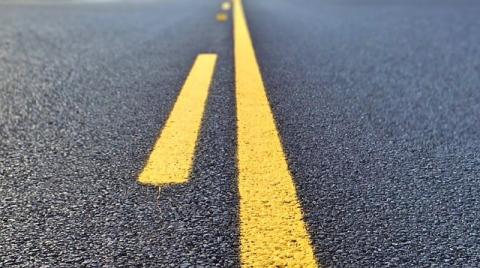 Title: Private Participation in the Road Sector in Brazil: Recent Evolution and Next Steps - Adrien Veron and Jacques Cellier, March 2010

Private Participation in the Road Sector in Brazil: Recent Evolution and Next Steps699.79 KB

Toll roads concessioning has not followed a straightforward path in Brazil. After the emergence of the concession model in 1993, a quick expansion followed. The program then paused during ten years, until 2007-2008 where a new expansion phase of the sector was initiated both by the Federal and State levels of government. In 2008 toll roads covered about 12,000 km, an extension that could potentially double in the medium run if the governments’ plans materialize.

Most of the main roads in Brazil would then be operated as private concessions which, in turn, lead to good road performance, something vital to the economy. This paper aims at contributing to the ensuing policy discussion this situation would generate. It presents a limited evaluation of the experience to date under the federal road network concession program, which represents about a third of the Brazilian tolled network. The paper argues that while the program has essentially met its goals, its implementation revealed a series of weaknesses in the concession model, set in place in the 1990s and basically used until today. To get the best of private participation in the sector, Brazil would need to create or revise its sector policies and tools, as well as the institutional, regulatory and financing frameworks.