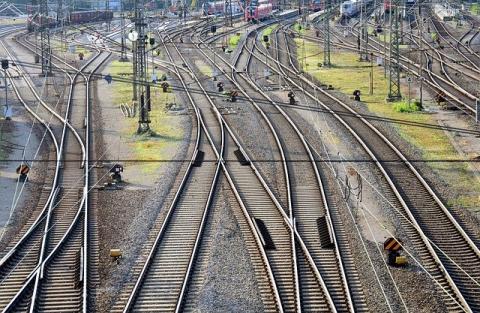 State budgetary constrains are considered as the basic reason the Belgian Federal State chose the PPP model (Raemdonck, 2015). Another reason was the desire to have more detailed specifications concerning the design and construction of the entire project. From the above, it can be concluded that the approach used by the contracting authority is a “rather finance-based approach”(Raemdonck, 2015). This means that PPP is chosen not only for receiving additional financing from the private partners, but also for achieving higher quality of the project.

Other key reasons and objectives are 1) the achievement of transparency and optimization of the costs, 2) the increase of chances to reach the target of construction deadlines and the cost of construction and 3) transferring the risk from the public sector to the private sector.

The project was not included in the TEN-T programme.

The port of Antwerp is the most important port in Belgium with a total turnover in freight of 190 mio annual tonnage and positive container traffic projections. The expected growth rate in freight transport is between 8%-15% by 2020. The port was served by a common railroad connection to the hinterland, causing congestion and delays. The Liefkenshoek tunnel project was designed to address this problem as the new railroad would accommodate and allow for growth (Petit, 2008). The Liefkenshoek Rail Link project is the largest Public-Private-Partnership (PPP) project in Belgium. LOCORAIL NV was chosen to design, build, finance and maintain (a DBFM contract) the Liefkenshoekspoorverbinding with a total value of approximately 690 Mio euros. The project includes two single-track tunnels of roughly 5,970m length each and with an internal diameter of 7.3m, constructed by shield driving, as well as several kilometres of tunnels by cut-and-cover with deep diaphragm and cement-bentonite walls. The total project is divided into 13 construction sections (KW) including an aqueduct, the renovation of the existing 30-year-old Beveren Tunnel (which has never been used), the starting shaft, two Tunnel Boring Machine (TBM) tunnels with cross-passages (CP) and evacuation shafts (ES), as well as the end ramp. Works began in November 2008. The critical part was the construction of the starting shaft, as both TBMs depended on this to remain in their time frame. The excavation for TBM No. 1 started in January 2010, while for the second, 2 months later in March 2010 (Boxheimer & Mignon, 2009). Construction works were completed in February 2014 and the railroad is operational since 14 Decemeber 2014.