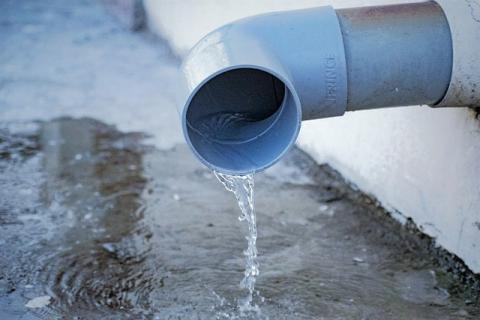 Brief on IFC's PPP advisory support to the municipality of Bucharest to set up a 25-year concession to operate and maintain the water and sanitation system in Bucharest metropolitan area.

The Bucharest concession was Romania’s first public-private partnership in the water and sanitation sector and one of the first such transactions in the sector in Europe. IFC’s role in structuring and implementing the transaction provided assurances to international operators and the municipality about this pioneering transaction. The transaction was completed in March 2000.

Vivendi of France (now Veolia) won the bid to operate and maintain the water and sanitation system for 25 years. As of 2010, the company had invested more than $250 million in upgrading and servicing the system, providing to the Bucharest metropoli- tan area’s 2.2 million one of the lowest water and sanitation tariffs in Europe. The concession has “massively improved water services, in Bucharest, lifting the city’s stan- dard of services above other Romanian towns and toward western European levels” (as reported in a 2010 evaluation of the concession by Castalia Strategic Advisors).