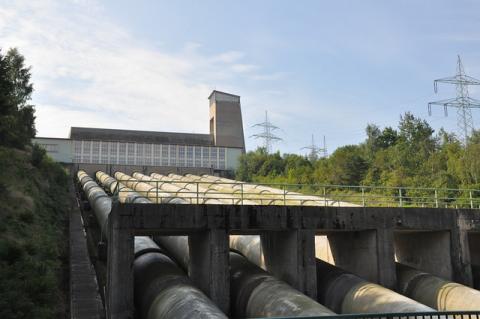 Introduction: Following the passage of the comprehensive decentralization law of March 2, 1982 (Articles 90 and 91; CGCT, Article L-1111-5 and following), Standard Contract are no longer obligatory. They now serve only as “models”, which local authorities may refer should they so wish. It is in this manner that local authorities (or their collective institutions) have continued to use the Standard Contracts for the distribution of drinking water, as approved by the executive order dated March 17, 1980.  Nonetheless, this document showed some signs that it was becoming out of date. In addition to the fact that it did not take into account the most recent legislative and regulatory developments (the Sapin law of January 29, 1993, the Water Act of January 3, 1992…), the document no longer entirely met the expectations of the responsible local authorities and users in the matter of quality control. Nor did it meet expectations concerning costs and benefits, or the concerns of the private operators themselves, who are concerned about retaining the necessary freedom to act to ensure an optimum operation of the service.  As a result of these concerns, a decision to draw up a new Standard Contract has been taken. The new Standard Contract will apply to public drinking water services. The Contract is only a model, but one that will attempt to remedy the failings previously noted as a result of taking note of those problems that have come to light over time.

The purpose of this introduction is to ensure the presentation of the new Standard Contract (II), though not without first calling to mind the essential elements of the leasing contract to which the Standard Contract refers and upon which it is dependent.

To learn more about this sector, visit Water and Sanitation Public Private Partnerships.