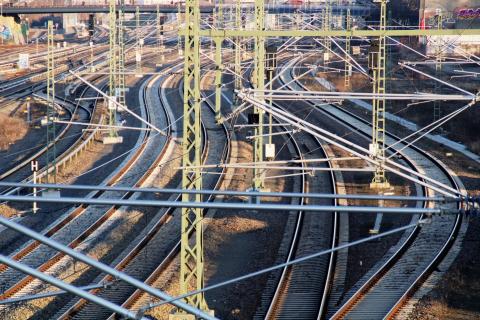 The case study of the concessioning of the Ifrikya railway was prepared by Karim- Jacques Budin, Lead Railway Specialist in the Transport Unit of the World Bank.

The study is based in part on several recent actual case studies on railway concessioning in Sub-Saharan Africa. However, several features of the general context and data have been changed for pedagogical purposes. The Republic of Ifrikya should therefore be considered an entirely fictitious country and the description of conditions there should not in any way be construed as mirroring the situation in any country that has recently entered into a railway concessioning arrangement. Also, the positions ascribed to the World Bank representatives in the case study should not necessarily be considered a reflection of the policy of this institution and should not, under any circumstances, be interpreted as an indication of the positions that it is likely to take in a situation similar to the one described in the case study.