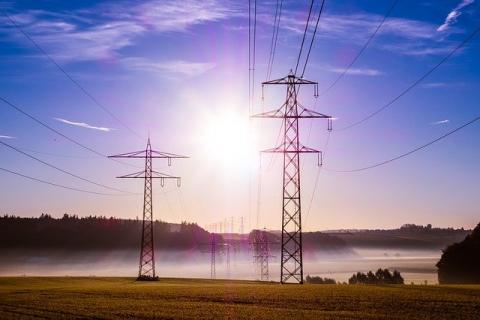 Brief on IFC's PPP advisory support to the government of Liberia in the design and tendering of a five-year management contract for the Liberia Electricity Corporation (LEC), the electricity utility in the capital city of Monrovia.

For the first time after nearly 20 years of almost no electricity, the 1.5 million citizens of Monrovia have access to commercial power services thanks to a management-con- tract set up with the assistance of IFC and a group of international donors.

In April 2010, IFC concluded the design and tendering of a five-year management contract for the Liberia Electricity Corporation (LEC), the electricity utility in the capital city of Monrovia. Manitoba Hydro International (MHI) of Canada was awarded the management contract, and took over LEC operations on July 1, 2010. The Euro- pean Union, Norway, USAID and the World Bank are providing $50 million in donor funds for the operator to greatly expand and improve electricity services in Monrovia between 2010 and 2015.

The results of a post-completion evaluation done in March 2013, show that 6,000 new electricity connections have been set up and 32,430 people have benefited from new or improved access to power. Based on the current growth rate, it is expected that 390,500 people will have access to better services over the life of the project, exceed- ing the original estimate of 150,000.