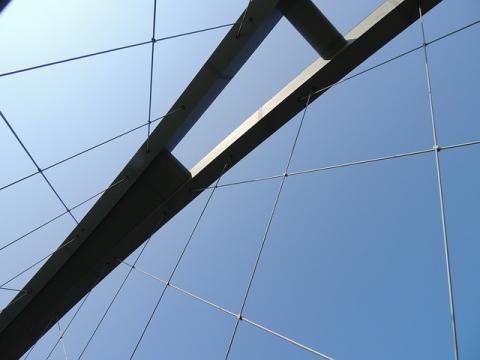 Government of India is committed to improving the level and the quality of economic and social infrastructure services across the country. In pursuance of this goal, the Government envisages a substantive role for Public Private Partnership (PPPs) as a means for harnessing private sector investment and operational efficiencies in the provision of public assets and services. India has already witnessed considerable growth in PPPs in the last one and half decade. It has emerged as one of the leading PPP markets in the world, due to several policy and institutional initiatives taken by the central as well as many state governments. Government of India has set up Public Private Partnership Appraisal Committee to streamline appraisal and approval of projects. Transparent and competitive bidding processes have been established. To provide a broader crosssectoral fillip to PPPs, extensive support has been extended through project development funds, viability gap funding, user charge reforms, provision of long tenor financing and refinancing as well as institutional and individual capacity building. PPPs are now seen as the preferred execution mode in many sectors such as highways, ports and airports. Increasingly, PPPs are being adopted in the urban sector and in social sectors.

Over the years an elaborate eco-system for PPPs has developed, including institutions, developers, financiers, equity providers, policies and procedures. The growing PPP trends, especially in the last decade, justify the need for a broad policy framework that sets out the principles for implementing a larger number of projects across diverse sectors to complement the inclusive growth aspirations of the nation. The National PPP Policy seeks to facilitate this expansion in the use of PPP approach, where appropriate, in a consistent and effective manner, through:

i. Setting out the broad principles for pursuing a project on PPP basis;

iii. Delineating the cross-sectoral institutional architecture and mechanisms for facilitating and implementing PPPs.