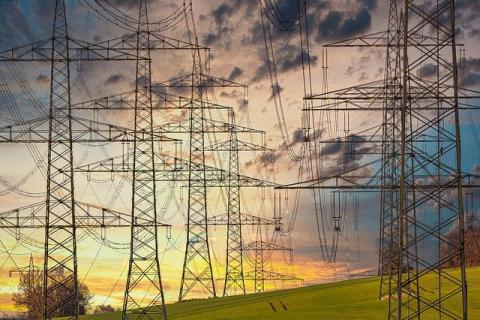 In 1997, Gabon privatized its electricity and water utility, Société d’Energie et d’Eau du Gabon (SEEG). The transaction was the continent’s first privatization of a water and elec- tricity utility involving full commitment for future investment, and the first full concession in Sub-Saharan Africa under a contract that introduced coverage targets for expanding service to previously unconnected rural areas. IFC was the lead advisor to the government in this transaction.

The winning bidder, a consortium of Companie Générale des Eaux of France (currently Veolia AMI, an indirect subsidiary of the Veolia Environnement group) and ESB Internation- al of Ireland, became a majority shareholder with 51 percent of the capital. The remaining 49 percent of the shares were offered to employees and the public in the first public offer- ing in Gabon. The consortium pledged to more than triple connections over the 20-year concession period and to reduce tariffs by 17.5 percent. The 20-year concession contract covers the production, delivery, and supply of drinking water and electricity in the country, primarily in the three main cities of Libreville, Port-Gentil, and Franceville, which together are home to almost one million people. The transaction closed in July 1997.

A Japanese Trust Fund provided funding for specialized consultants in this transaction.