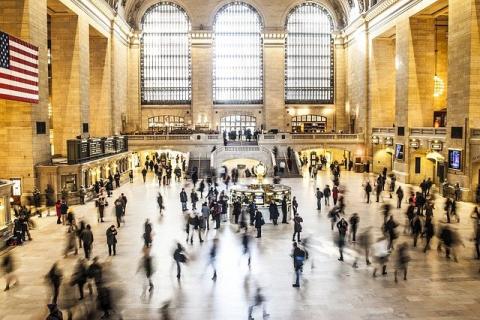 As part of a major port sector reform program, the government of the northeastern Brazilian state of Pernambuco hired IFC as the principal advisor on the public-private partnership for the first dedicated container terminal (TECON) at the Port of Suape. International Container Terminal Services (ICTSI) of the Philippines won the public tender to build and operate the container terminal for 30-years. The agreement was signed on March 2001 and the container terminal began operations three months later.