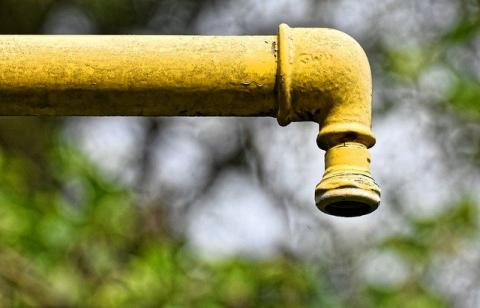 Many governments in the 1990s embarked on ambitious reforms of their urban water supply and sanitation (WSS) services that often included delegating the management of utilities to private operators under various contractual arrangements. Hopes were high that public-private partnerships (PPPs) would turn around poorly performing public utilities by bringing new expertise, financial resources, and a more commercial orientation.

Since 1990, more than 260 contracts have been awarded to private operators for the management of urban water and sanitation utilities in the developing world. PPP projects in the water sector have been controversial, particularly after a series of highly publicized contract terminations in recent years raised doubts about the suitability of the approach for developing countries.
The lack of data on the populations served and on the quality of services provided has made it difficult to assess the overall contribution of PPP projects in developing countries. The debate has sometimes been driven more by ideology than by objective results, and the performance record of many PPP projects has never been scrutinized. Today, about 7 percent of the urban population in the developing world is served by private operators, and doubts remain over the merits of this approach for improving the performance of water utilities in developing and transition countries.
This study seeks to contribute to the understanding of the performance of PPP projects in urban water utilities in developing countries. It focuses on projects in which a private operator is introduced to run the utility, consequently excluding build, operate, and transfer (BOT) projects and  similar arrangements limited to the construction and operation of treatment facilities. It reviews the overall spread of urban water PPPs during the past 15 years and seeks to respond to the questions of whether and how they have helped to improve services and to expand access for the populations concerned.
The study analyzes performance data from more than 65 large water PPP projects that have been in place for at least five years (three years in the case of management contracts), a sample that represents a combined population of about 100 million people—close to half of the urban population that has been served by private water operators some time between 1990 and 2007. This sample represents, by size of population served, close to 80 percent of the water PPP projects that were awarded before 2003 and that have been active for at least three years.
Four dimensions of performance are analyzed: access (coverage expansion), quality of service, operational efficiency, and tariff levels. The analysis focuses on the net improvements and actual impact for the concerned populations, rather than whether contractual targets were met. Based on what worked and what did not, conclusions are then drawn on how governments  can better harness private initiative to improve water supply and sanitation services in the developing world.