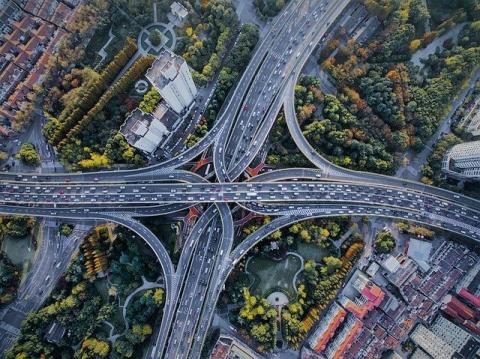 Title: Private Infrastructure in East Asia: Lessons learned in the aftermath of the crisis

This report is part of an ongoing review of the models adoptedin East Asiato promote private participation in infrastructure (PPI). It analyzes the impact of the financial crisis on investment trends by private sponsors and assesses the strengths and weaknesses of PPI models in six East Asian countries: Indonesia, Malaysia, the Philippines, the Republic of Korea, Thailand, and Vietnam.

Private participation in infrastructure has taken two distinct forms in the developing world. The first model, applied primarily in Latin America, focuses on privatization of existing infrastructure assets. The second, applied largely in East Asia, focuses on retaining existing assets in the public sector but seeking private sector involvement to augment capacity through new greenfield investments. The financial crisis that emerged in East Asia in mid-1997 threatened to undermine much of the progress the region had made in applying this second model to mobilize private investment and financing for infrastructure. This report describes the background of the 1997 financial crisis in East Asia and its impact on private investment in the region's infrastructure. It then analyzes lessons learned in the aftermath of the crisis in six countries--Indonesia, Malaysia, the Philippines, the Republic of Korea, Thailand, and Vietnam--and explores how these countries can respond to the new challenges.