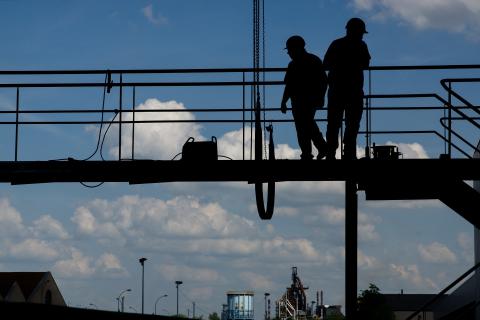 Title: The Impact of Privatization on the Performance of the Infrastructure Sector: The Case of Electricity Distribution in Latin American Countries

The authors analyze the impact of privatization on the performance of 116 electric utilities in 10 Latin American countries. The analysis makes a number of contributions to the literature on changes in infrastructure ownership. First, this is the first systemic analysis of the impact of privatization on the distribution of the electricity sector. Second, it constructs an unbalanced panel data set of key indicators for each country. Third, it includes a broader-than in past studies-range of indicators, such as output, employment, productivity, efficiency, quality, coverage, and prices, offering a fuller picture of the effects of privatization on consumers. Fourth, this research covers a longer period of time, and evaluates three stages-before, transition, and after-allowing for the identification of the short- and long-run effects of privatization, as opposed to previous analyses' short time series data that do not identify long-run outcomes. Finally, the counterfactual is considered through the analysis in trends. The authors apply two different methodologies. The first methodology uses means and medians from each period and tests the significance of the changes between periods. The second methodology consists of an econometric model that captures firm fixed effects, firm-specific time trends, and heteroscedasticity corrections. When needed, the authors used firm-specific time trends to better understand the outcomes. The results suggest that changes in ownership generate significant improvements in labor productivity, efficiency, and product and service quality, and that most of those changes occur in the transition period. Improvements in the post transition period-beyond two years after the change in ownership-are much more modest.