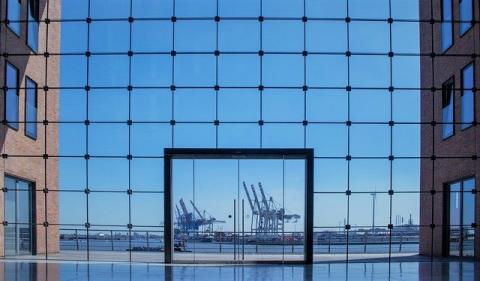 Title: Evaluating the environment for public- private partnerships in Eastern Europe and the Commonwealth of Independent States (EECIS)

Infrascope Europe - Evaluating the environment for public-private partnerships (PPPs) in Eastern Europe and the Commonwealth of Independent States (EECIS), 2012.

This first edition of the EECIS Infrascope provides a snapshot of PPP readiness across the region. It benchmarks countries against each other, focusing on the sustainability of PPPs by evaluating the rules, processes, institutions and practices in place to create and oversee them. The methodology is the same as that used for Infrascope reports covering Latin America and the Caribbean and Asia in 2010 and 2011. The indicator definitions and scoring criteria are outlined in Appendix 2.

EIU. 2012. Evaluating the Environment for Public-Private Partnerships in Eastern Europe and the Commonwealth of Independent States: The 2012 Infrascope. London: Economist Intelligence Unit. [#1078]