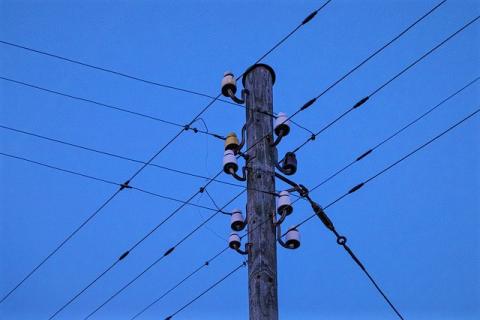 In 2008, the Asian Development Bank (ADB) published Transforming Tonga: A Private Sector Assessment (PSA), which found that Tonga had registered negative productivity growth for an extended period. Following discussions between ADB and the government on the PSA recommendations, Tonga embarked on a far-reaching private sector-oriented reform program. It aimed at improving the Tongan business environment to encouraging private sector investment and entrepreneurship. In the area of business law reform, a comprehensive amendment to the Companies Act was passed in 2009, and an electronic registry is being installed, which will reduce the cost of starting businesses. In 2010, a Personal Property Securities Act was passed, and a supporting electronic registry was established, which will increase access to credit. The government also embarked on a program to improve the efficiency of Tonga’s state-owned enterprises. Although the reform agenda is incomplete, particularly in the area of business licensing, the reforms that were implemented should bring significant long-term benefits to the Tongan economy. ADB has supported the implementation of many of these measures.

Since 2007, Tonga has undertaken a number of wide ranging private sector-oriented reforms, which will assist in raising productivity and economic growth in the long-run. However, a combination of the impact of the global economic crisis and remaining constraints to private sector development has resulted in a significant erosion of business confidence.

The global economic crisis, and in particular the very substantial decline in remittances, has resulted in an estimated reduction of gross domestic product of 3 percentage points over the FY2009–FY2011. As a result, domestic demand has fallen sharply and government revenues have further declined.

The private sector acknowledges the positive impact of reform. However, low local spending and a reduction in government contracts have led to a substantial decline in demand for Tongan products, while cash flows have been put under significant strain by delays in tax refunds and more vigorous and costly enforcement of business licensing requirements.

Business licensing is imposing a combination of costs and uncertainty, particularly for foreign investors, which has had a damaging effect on investment. Until risks and costs of investment are reduced, the recovery of the economy will be slow and it will be difficult to raise the long-term growth rate.

The reform recommendations are: