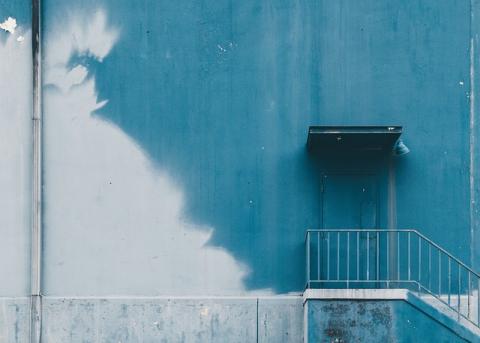 Title: Assessment of Public–Private Partnerships in Cambodia: Constraints and Opportunities

This report provides a broad overview of the PPP situation and issues in Cambodia.

The Cambodian economy recovered strongly after the financial crisis in 2008, with increasing levels of foreign direct investment (FDI). The country has many attractive features for investors, including a low-cost workforce, improving transport connectivity with neighboring countries, and a large and growing consumer base. There are substantial underutilized resources in the agriculture sector, and the government is starting to develop a small oil industry, with first production expected in late 2012. Despite the many positive characteristics of the economy, the business climate for the private sector is challenging. Cambodia was ranked 147 out of 174 countries in the World Bank’s Doing Business survey for 2011. In a similar study conducted by the World Economic Forum, Cambodia’s ranking in The Global Competitiveness Report 2011– 2012, increased 12 places to 97 out of 142 countries. Despite these improvements, weaknesses in the business climate continue to be a significant problem. Corruption, regulatory uncertainty, cost and availability of power, political instability, and poor logistics were cited by businesses as major constraints. The finance sector can only provide short-term debt, interest rates are high, and financial intermediation is constrained by the lack of an interbank market. The country lacks infrastructure, and further investment is required to improve competitiveness.