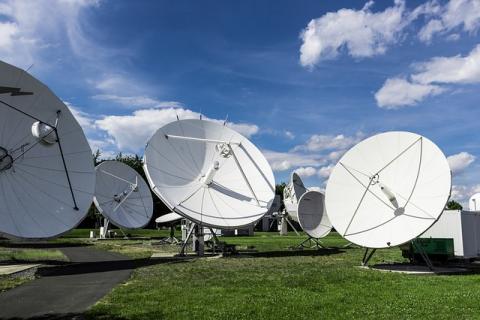 Title: Sources of Performance Improvements in Privatized Firms: A Clinical Study of the Global Telecommunications Industry

This paper examines the financial and operating performance of 31 national telecommunication companies in 25 countries that were fully or partially privatised through public share offering between October 1981 and November 1998. Using conventional pre- versus post-privatisation comparisons, we find that profitability, output, operating efficiency and capital investment spending increase significantly after privatisation, while employment and leverage decline significantly. However, these univariate comparisons do not account for separate regulatory and ownership effects (retained government stake), and almost all telecoms are subjected to material new regulatory regimes around the time they are privatised. We examine these separate effects using both random and fixed-effect panel data estimation techniques for a seven-year period around privatisation. We verify that privatisation is significantly related to higher profitability, output and efficiency, and with significant declines in leverage. However, we also find numerous separable effects for variables measuring regulation, competition, retained government ownership and foreign listing (on U.S. and U.K. exchanges). Competition significantly reduces profitability, employment and, surprisingly, efficiency after privatisation, while creation of an independent regulatory agency significantly increases output. Mandating third party access to an incumbent - network is associated with a significant decrease in the incumbent - investment and an increase in employment. Retained government ownership is associated with a significant increase in leverage and a significant decrease in employment, while price regulation significantly increases profitability. Major efficiency gains result from better incentives and productivity, rather than from wholesale firing of employees and profitability increases appear to be caused by significant reductions in costs - rather than price increases. On balance, we conclude that the financial and operating performance of telecommunications companies improves significantly after privatisation, but that a sizeable fraction of the observed improvement results from regulatory changes - alone or in combination with ownership changes - rather than from privatisation alone.

To learn more about this sector, visit Public–Private Partnerships in Telecommunications & ICT.