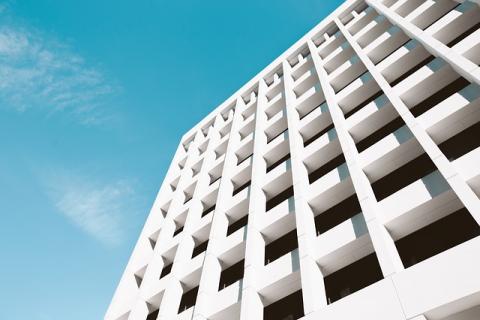 Brief on IFC's PPP advisory support to the government of Panama to transform the former Howard U.S. Air Force base into a hub for international trade, logistics, services, commerce, and industry by attracting a a private investor to develop the 2,500 hectare site through the establishment of a special economic zone (SEZ).

The Panama Pacifico project is transforming the former Howard U.S. Air Force base outside Panama City into a hub for international trade, logistics, services, commerce, and industry. As principal advisor to the government, IFC recommended that a private investor develop the 2,500 hectare site through the establishment of a special economic zone (SEZ) with a modern regulatory framework and administration conducive to business and direct foreign investment. The land received SEZ status in 2005 and within two years a private master developer was selected and a master development agreement signed.

One of the largest development projects in the world, Panama Pacifico capitalizes on its strategic location at the entrance to the Panama Canal and its close proximity to Panama City, the capital. London & Regional Properties (L&R), a global private real estate development firm, won the bid for the 40-year concession. L&R committed to invest a minimum of $405 million over the first eight years of the project, of which $20 million was paid up front, and a minimum of $100 million for each eight-year period afterward. Panama Pacifico is expected to attract $3 billion in direct foreign investment and create an estimated 20,000 new jobs.