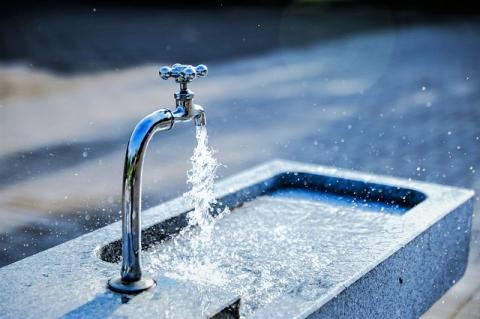 Title: Delegated Management of Urban Water Supply Services in Mozambique: Summary of the case stuy of FIPAG and CRA

Delegated management of urban water supply services in Mozambique encountered a string of difficulties soon after it was introduced in 1999, but in 2007 a case study revealed that most problems had been overcome and the foundations for sustainability had been established. The government’s strong commitment, the soundness of the institutional reform and the quality of sector leadership can be credited for these positive results. Donor support for investments and institutional development were also important. Results reported here are as of the end of 2007.

When the prolonged civil war in Mozambique ended in 1992, water supply infrastructure had deteriorated. In 1998, the Government adopted a comprehensive institutional reform for the development, delivery and regulation of urban water supply services in large cities. The new framework, known as the Delegated Management Framework (DMF), was inaugurated with the creation of two autonomous public bodies: an asset management agency (FIPAG) and an independent regulator (CRA).