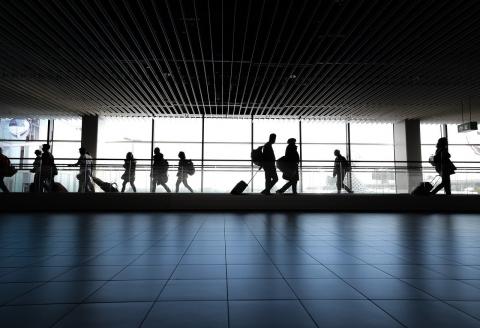 Concession agreement for the design, construction, operation and maintenance of a new passengers terminal of the Daniel Oduber Quiros Airport entered into by and between the Government of Costa Rica and Coriport S.A. and the Coriport Consortium following the contractual type of “Concession of Public Work with Public Services” under the Concessions Act (in Spanish).