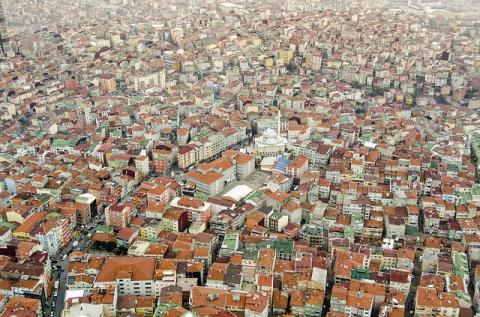 Urbanization in the People’s Republic of China (PRC) has been on an extensive and accelerated path. In 2008, more than 600 million people were residing in 655 cities, pushing the urbanization level to 45.7%. Based on current trends, the urban population in the PRC is projected to cross the 1 billion mark in 2030 and eight megacities—each with a population of over 10 million—would be existing in the country by 2025 (Woetzel et al. 2008)

However, the rapid rate and sheer scale of urbanization is associated with increasingly pressing social, economic, and environmental problems. Clearly, new models of sustainable urban development are needed to cater to this phenomenal urban growth for the coming decades.Although the proportion of municipal solid waste (MSW) incinerated in the PRC is still relatively low, such MSW-to-energy plants are growing.