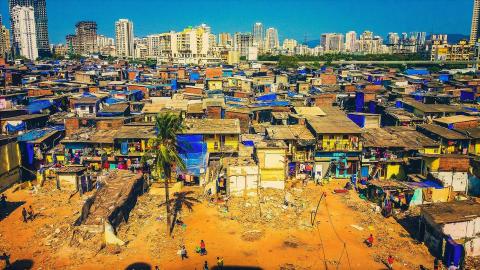 Title: The Effects of Privatization on Firms and on Social Welfare: The Chilean Case (2003)

This study analyzes the Chilean privatization process. As it has been a wide-ranging undertaking, we perform an analysis of several industries. After a historic review of the privatization process, we examine the 37 Chilean state-owned enterprises (SOEs) that were privatized from 1981-2000 and for which pre-privatization and post-privatization financial, employment and production data are available. We find that privatized firms enjoyed significant improvements in efficiency, but that these gains were no different than those experienced by other private firms in their respective economic sectors. This allows us to conclude that Chilean SOEs were efficient before privatization. In  terms of profitability, privatized firms in the regulated sector enjoyed particularly sizeable gains. In fact, employment in those firms increased after  privatization, suggesting that they were not overstaffed under government control.
We also show that the profitability in the regulated sector is due to the more efficient use of physical capital and to the fact that the regulators were unable to transfer increased profits to consumers. Next, we examine the effects of the privatization of social services. We analyze in detail the effects of privatization on the performance of the telecommunications and electric sectors. We find confirmation of the fact that in the regulated,  natural monopoly sectors profits have increased, whereas in competitive sectors profits have been lower. Nevertheless, regulated firms are fairly efficient, implying that incentive regulation has been successful.
Another dimension of the privatization process involved  infrastructure, successfully franchising the main highways and ports. The resultant benefits in terms of reduced transportation costs will increase the efficiency of the economy as a whole. Next we study the effects of the privatization of the pension, health insurance and  education systems. We find that privatizing the pension system has been beneficial as pensions  can no longer be expropriated by the political system, and though the system is expensive, costs have fallen lately. The privatization of the health insurance system has faced challenges due to the information asymmetries that plague the industry, but it has had the beneficial effect of exposing inefficiencies in the public system and thus creating demand for improvement.
Similarly, though the introduction of school vouchers has not been shown unequivocally to have led to a better education system (though there is some evidence that this is so), it has put pressure on the public system to improve. Vouchers would be more effective if parents were informed of the results of their children on standardized tests and if public schools were able to dismiss bad teachers. Finally, increased competition in higher education has led to improvements in the quality of the traditional state-financed  institutions and to a large increase in the coverage of higher education.