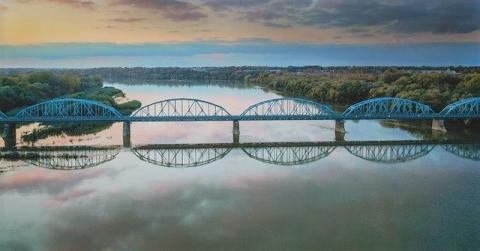 The legal and institutional framework for PPPs are being revised, and approval of a new PPP law and implementing decree is expected during 2021.

Decree 2014-628 of 29 July 2014, establishing duties, composition and functioning of the Public Private Partnership Commission (in French)

Order 2014-0263 of 28 July 2014, defining duties, composition and functioning of the Commission in charge of selecting private partners for the realization of projects under public-private partnership (in French)