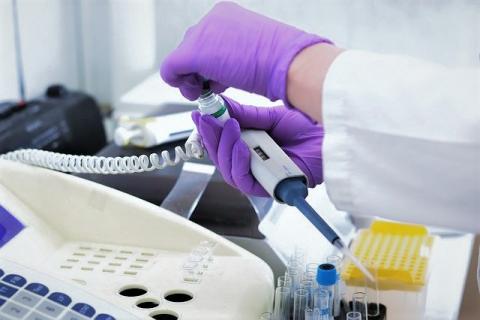 Brief on IFC's PPP advisory support to the government of Mexico for the setup of two PPP contracts for the construction of two new 120 bed hospitals.

Outdated hospital facilities meant long lines and substandard care for the citizens of Toluca and Tlalnepantla, two densely populated areas in Mexico. Private sector best practices and investment were needed to improve health services to patients and users. To achieve this, the government hired IFC as lead advisor to the state’s Social Security Institute, a health insurer, for an innovative public-private partnership for two new 120-bed hospitals.

The new hospitals will replace outdated facilities and provide patients with improved services while creating a business model for optimal health care in the state. Hospital operations are expected to be complete by June 2012 and the two hospitals com- bined will serve a population of about one million.